The registrations of industrial vehicles in the European Union increase by 4.2% in the first semester of 2017 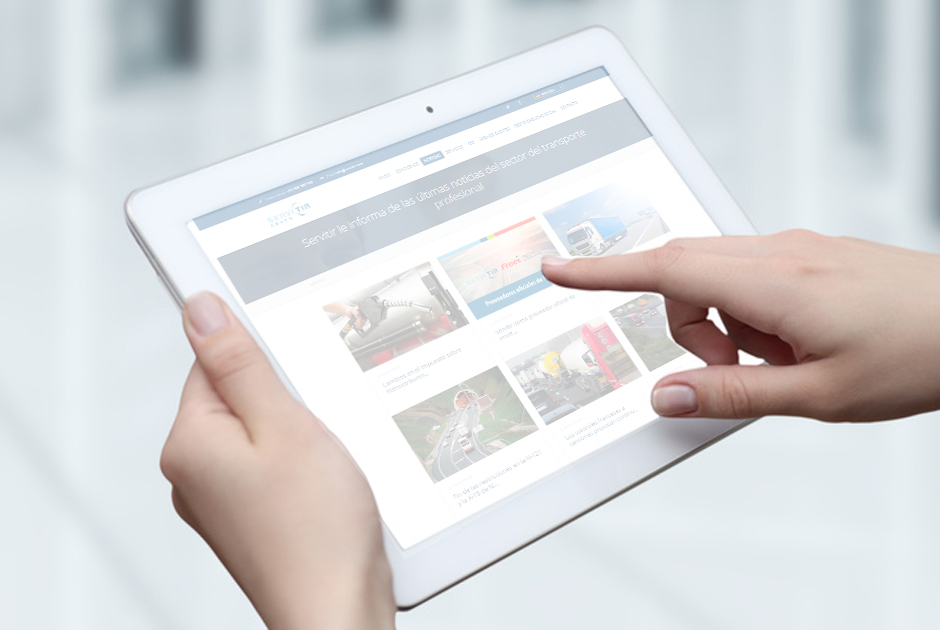 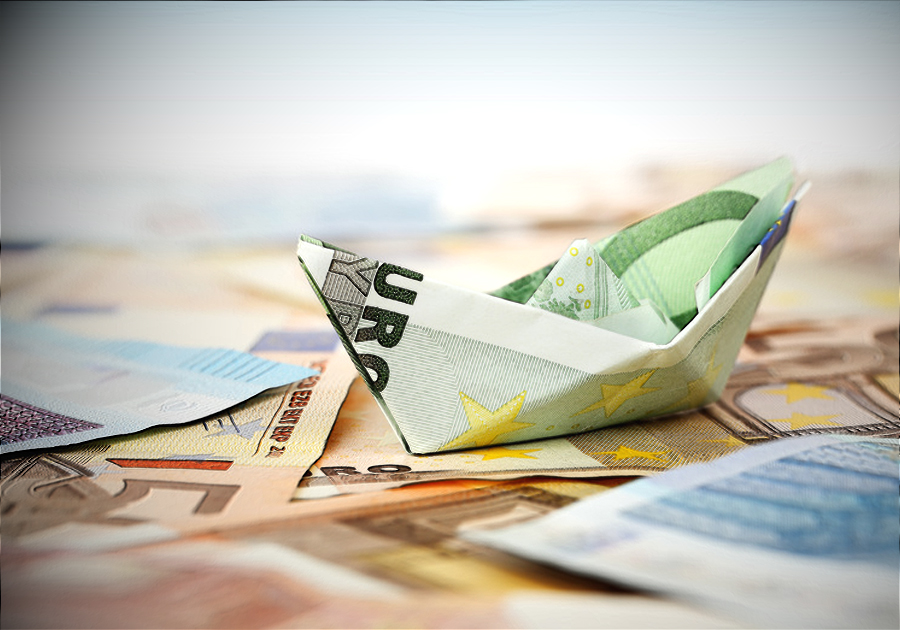 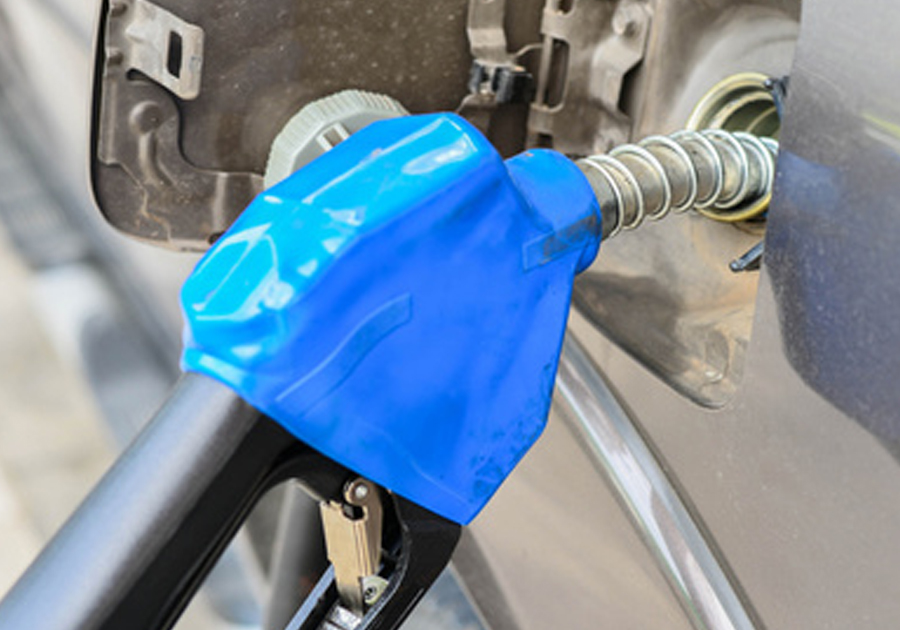 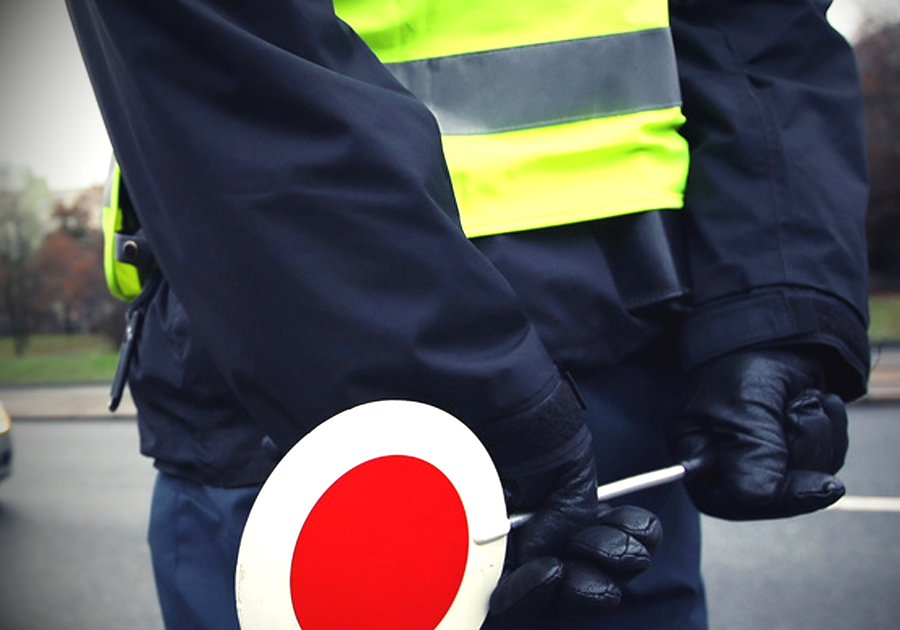 Paying Traffic Fines in the EU

Get VAT back in Europe Quickly